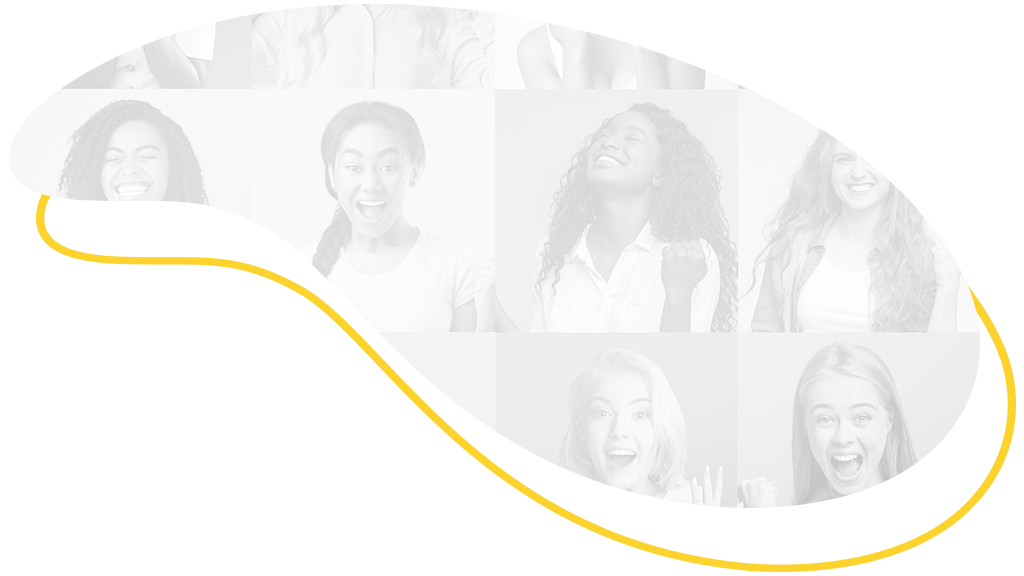 Who are the Latinx Women Who Move the US? (Part 1)

March 8 is International Women’s Day, a date that celebrates women’s struggle for equal rights, the fight against violence and the end of machismo and misogyny. The date was made official by the UN only in 1975, but it has been celebrated since at least 1910. Women’s Day was born as a celebration of decades of women’s political engagement and recognition of the female cause.

To celebrate International Women’s Day, we have created a two-part series to celebrate their struggles and achievements and to provide an overview of the influence, relevance and strength of Latinx women in the USA. They come from diverse backgrounds and have varying levels of education and work experiences, which define their social and economic integration.

Shall we start by getting to know who they are?

Who and where are America’s Latinx women?

The success of Latinas and the United States are necessarily linked. Latinx women are in large numbers (around 30 million), which makes them the basis of the American economy and extremely influential in relevant matters, such as elections.

Yet more than half of Latinas are second-, third-, and fourth-generation Americans, who face deep-rooted structural inequalities in education, health, and the economy, limiting Latinas’ ability to build generational wealth.

Here are some numbers that show the demographic situation of these women:

How is access to education for Latinx women in the US?

However, some demographic groups face more difficulties than others. The number of Latinx women graduating from high school and college grows every year, but this is still not reflected in access to opportunities. Latinx people as a whole contributed $2.6 trillion to the US economy in 2019, but Latinas still earn 55 cents for every dollar earned by non-Hispanic white men.

The AAUW survey points to the following data on the education of Latinas in the US:

We know that the level of education and the ability to stay in school to the end is not directly linked to culture, interest or willpower. Latinx women are constantly responsible for their families and children, which often forces them to prioritize work over studying.

Latinx women are more likely to be uninsured than women in almost any other demographic.

These data carry cultural traits and traditional customs, since even outside the US, Latinx people are not used to purchasing insurance, unless mandatory, or when provided by the employer.

The health crisis caused by the COVID-19 pandemic has exposed the risks associated with the lack of access to health care. Financial instability, high participation in essential occupations and families formed by several generations living in one house, contributed to the high mortality rates among Latinas from the Coronavirus.

The challenge for many immigrants is to find a balance between absorbing and adapting to the local culture and keeping alive the memory of their culture of origin. In the case of women, who are usually heads of families, the challenge is even greater when they are responsible for children and the elderly.

Soon we will post the second part, which will delve deeper into the economic and political situation of Latinx women in the USA. Stay tuned!

If you want to know more about the LatinX community, we have a series of articles that might interest you: