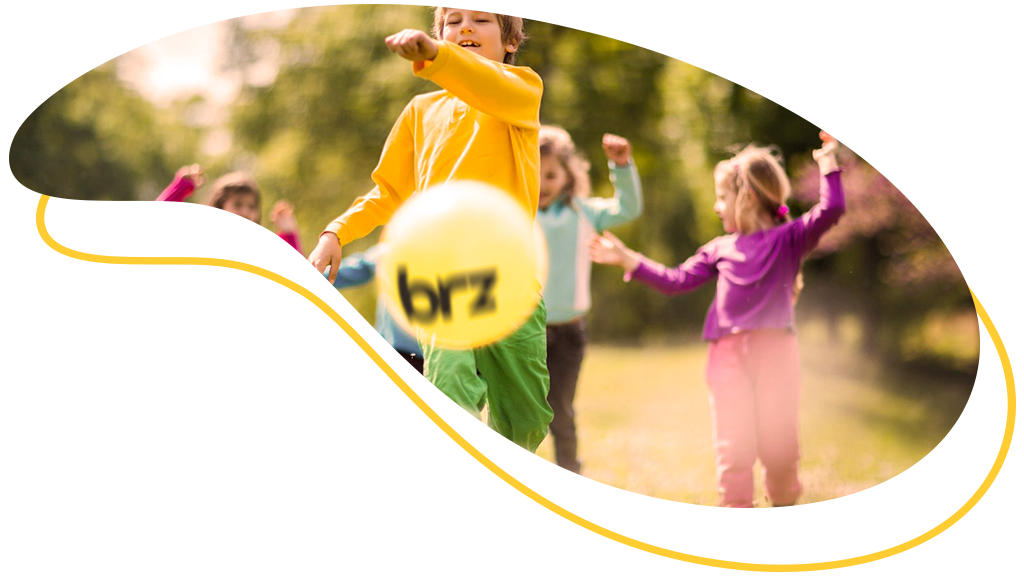 Today is Children’s Day in Brazil! Like Father’s Day, Mother’s Day, and Valentine’s Day, the date doesn’t exactly match the date in the US. But as we all know, no matter how far away we are from our homeland, celebrating these special occasions has a way of bringing us back home.

In 1923, Rio de Janeiro hosted the 3rd South American Child Congress, where education, nutrition, and children’s development were highlighted. In November 1924, the federal deputy at the time, Galdino do Valle Filho, took advantage of the government’s interest in the matter and drafted the bill that established the 12th of October as Dia Das Criança (translated Children’s Day). The first celebration was the following year.

However, it was a date that passed without much attention for a long time. It wasn’t until the 1960s that Johnson & Johnson teamed up with Estrela and used the holiday as an opportunity to launch their “Week of the Robust Baby.”

The initiative was a success. Product sales drew the attention of other manufacturers and marketers of children’s goods. In the following years, they renamed the commemoration “Children’s Week,” increasing the scope until it became a national custom.

Despite being a date focused on consumption, Brazil’s Dia Das Crianças is still a great opportunity to put a spotlight on the rights, health, care, and leisure of little ones.

World Children’s Day was established by UNICEF. It is celebrated on November 20, the same day that in 1959, UNICEF made the Declaration of Children’s Rights official. This document established a series of rights for all children in the world, such as food, love, and education.

On this date, several actions are taken around the world, including goals and initiatives that are established for the welfare of children all over the globe.

UNICEF and its partners are calling on governments to adopt a Six-Point Plan to protect our children:

When is Children’s Day in the USA?

There is no celebration at the national level in the US as there is in Brazil. Some dates are observed and none of them are constant, varying according to whoever occupies the position in the White House.

The initiative came from Rev. Dr. Charles Leonard of the Universalist Church of the Redeemer in Chelsea, Massachusetts, who started Children’s Day in 1856 as a special day for baptizing children. He originally called it “Rose Day.”

However, despite the confusion with the dates, it was agreed that National Children’s Day is on the second Sunday in June. Why not take the opportunity to celebrate the children in your life or the inner child within?

Here is how you can make this Children’s Day unforgettable.

Who doesn’t enjoy giving gifts to their children? It warms up our hearts to see those little eyes shining at a toy after tearing open the wrapping paper. However, there are other ways to bring that sparkle to their eyes– and yours.

On Children’s Day, you can spend more time with your children and enjoy every minute of their presence. Here are some of our suggestions:

There are plenty of activities you can do together, not only on this day but any other day of the year. Use Children’s Day as an opportunity to get out of the everyday routine to disconnect and get back to your own roots.

Your complete and unconditional presence is the greatest gift you can give to your children, one they will benefit from as much as you! Give it a try! 😉