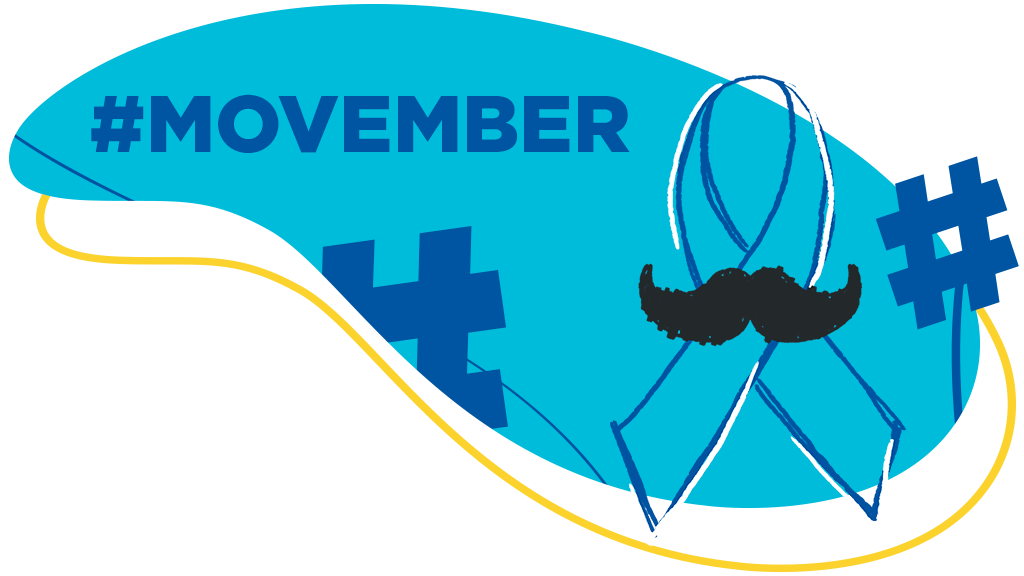 We’ve shared how important it is to know the benefits of preventive measures against breast cancer during Pink October. It is only right that we cast a spotlight on prostate cancer during Blue November.

Statistically, men have a tendency to only go to the doctor for a cure and not necessarily for prevention of disease, particularly when preventative measures involve the highly dreaded invasive exam.

Aiming to bring more awareness to the importance of early detection, Blue November was created in 1999 in Australia. The month was chosen by a group of friends who decided to grow their mustaches in order to draw attention to men’s health. Funds were raised during the activities that followed and what was collected was donated to charities.

They chose the month of November because the World Day to Combat Prostate Cancer had  already been commemorated on the 17th. That year, around 30 friends agreed to participate in the campaign and, as many people were interested in mustaches, the story went viral.

The movement was named Movember (M for “mustache” combined with “November”) and since 2003, it has financed more than 1,250 men’s health projects around the world, encouraged research and has acted to change men’s habits and customs in relation to health itself.

The project that started with 30 people already has more than 5 million “Mo Bros” and “Mo Sisters,” as they say- participants committed to raising awareness through a movement that may seem like a joke but is taken very seriously.

In 18 years, it is officially in more than 15 countries, and is one of the 50 largest NGOs in the world. In addition to prostate cancer, the organization also throws a spotlight on the prevention of testicular cancer and on the prevention of suicides, along the lines of Yellow September.

So, if you start to see a significant increase in whiskers in November, they very well may be advocates of men’s health, looking to spread information about the disease or the movement!

We can count on statistics to reinforce the severity of an illness:

American Cancer Society estimates for prostate cancer in the United States for 2021 include:

The incidence is very rare in men under 40 years of age, but the chance of having the disease increases rapidly after the age of 50, so it is recommended that preventive tests be carried out from that age onwards or at least 40 years of age. Men must undergo regular examinations and with that, the chances of detecting this form of cancer and successfully curing it are 90%.

There is nothing more effective to prevent the harm of a disease than frequent monitoring. Annual visits to the urologist prevent a man from being surprised with a diagnosis of advanced prostate cancer. In a DRE, the doctor checks the consistency of the prostate, its size, and whether there are any palpable lesions. If cancer is suspected, a PSA test is requested.

The PSA is a blood test and is not a substitute for touch, as the results of one test do not always accompany the other. It is from the touch exam that the biopsy is performed and the necessary treatments are identified.

In addition to medical follow-up, it is important to maintain a healthy diet, free from excess fat and carbohydrates, and to prefer a diet based on fruits and vegetables. Also, it is recommended to include regular exercise in your weekly routine, which is the best prevention not only for prostate cancer but for a lot of other diseases.

Prevention and health care are always very important, and even more so when we are away from our country and families. We don’t have the same support system that we would have “at home” and in the US, public healthcare does not exist.

Therefore, it is essential that you have health insurance so that you can receive periodic exams at the right times and ensure that any potential diagnosis is made in advance.

BRZ supports the Blue November campaign and encourages awareness of the need to pay attention to your health! 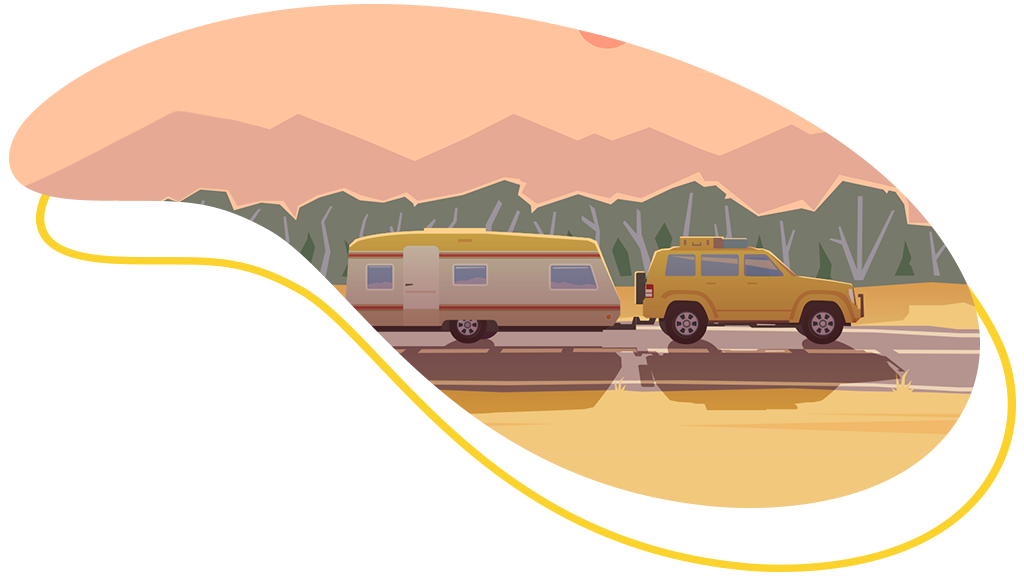