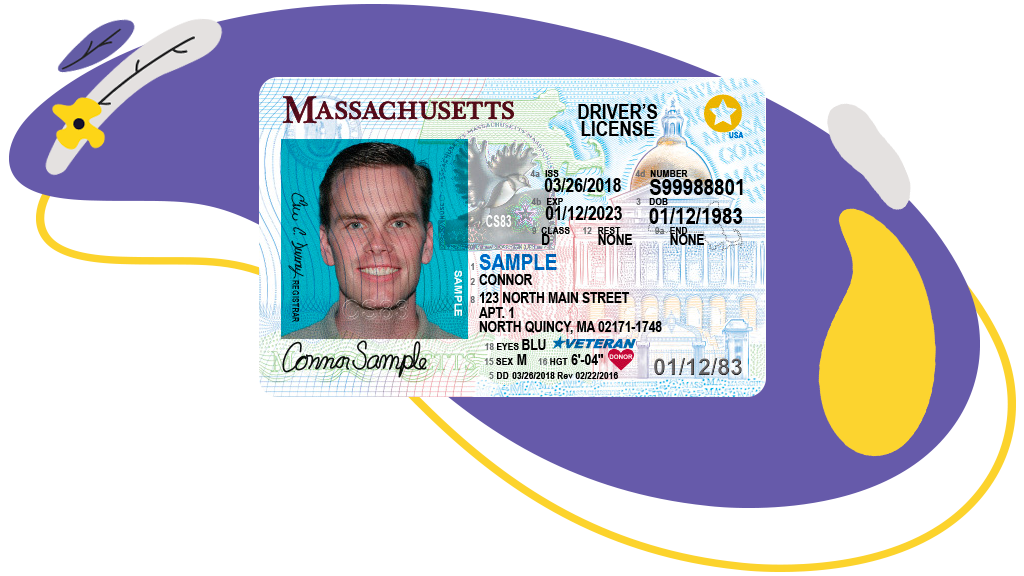 From year to year, we’ve discussed driver’s licenses for undocumented immigrants in the state of Massachusetts, as this is a right that we have been fighting for for a long time. A proposal had been presented and then vetoed by Governor Charlie Baker in 2019, and back to the drawing board we went.

On February 16, 2022, however, the Massachusetts House of Representatives passed the Work and Family Mobility Act by an overwhelming majority of votes of 120 to 36. The bill is now en route to the Senate and the hope is that this time around, it will be veto-proof from the governor.

If approved, the bill will take effect in July 2023 and could help approximately 78,000 people in Massachusetts apply for a standard Massachusetts driver’s license, regardless of immigrant status, while maintaining full compliance with federal REAL ID requirements.

What benefits will a Drivers License for undocumented people bring to society?

For the immigrant community, having your Driver’s License means not fearing a blitz, or a police approach in the event of an accident, as driving without a license can cost you a trip to immigration court and risk deportation.

In addition, it will allow you to access some places, seek job opportunities, transport children and family members to school, take someone to the doctor without fear and even work while driving.

For the general population, this project can save lives and save people from unresolved accidents. In jurisdictions where undocumented drivers are licensed, the results speak for themselves. California saw up to a 10% reduction in road kills per year, and Connecticut saw a 9% reduction.

A 2018 national study using data from 12 states and the District of Columbia, where undocumented drivers are allowed to obtain driver’s licenses, found that undocumented women were able to increase their working hours by 4%.

One of the proposal’s defenses argues that when passing through the DMV, undocumented drivers will be educated, guided and tested. A driver’s license gives its holder nothing more than the ability to drive safely – you study the laws and rules of the road, take the test, and if you pass, you get the license.

Giving more people permission to drive also makes fiscal sense. Of the roughly 185,000 undocumented immigrants living in Massachusetts, between 40,000 and 78,000 of them would seek to obtain a driver’s license if the legislation passed, according to a report by MassBudget.

The same report estimates that these newly licensed drivers would generate $5 million in additional tax revenue per year. And because more people are insured, policyholders in general may see a reduction in their premiums.

How does the issuing of Massachusetts driver’s licenses work today?

At the moment, the Massachusetts Drivers License is an exclusive right for those with permanent resident status in the US. You must prove your identity, your legal presence in the United States, your Social Security contribution, and your residency in the state of Massachusetts.

What changes in the DMV if the proposal is approved?

What does the opposition say?

Politicians and members of civil society who are opposed to permitting undocumented immigrants claim that the law sends the wrong message by essentially rewarding individuals who are not in the country legally, and that it is unfair to individuals who have followed the law and secured immigration status, legal presence, or citizenship.

They also raise concerns about ensuring that individuals applying for a driver’s license are who they say they are and are not using false documents, echoing the concerns of Governor Charlie Baker.

However, it seems that the main obstacle for them is allowing immigrants without legal migratory status to access certain places and opportunities. And the concerns make clear the lack of empathy and understanding of what drives an immigrant to live this way.

Therefore, they continue to stand against the proposal despite the 16 states that have already authorized the same type of documentation and the data that proves the success of these laws when it comes to road safety.

The concern that many undocumented immigrants have is the fear that they can be reported to immigration services and deportees of the country when delivering their documents to the DMV. However, the law was made with this in mind and contains a mechanism that protects your data from misuse.

And now we wait…

All we can do is wait and hope that Massachusetts is the 17th state to pass such a law. It is our sincere hope that the Senate and the governor will understand that the measure not only benefits undocumented immigrants who already reside in the state, but also the entire population, as it will bring more security to the streets and more revenue for the government.